Top #5 app in more than 20 countries!!!
Enjoy a fully featured combat flight simulator and join over 1.500.000 players.
Apache 3D Sim brings in the game such incredible detailed processing of a combat helicopter with a unique physics and weapon system that has not been here yet. You will not believe it's only a game for mobile devices!

Become a pilot of AH-64 Apache, one of the most famous combat helicopters of all time. Enjoy land & carrier combat operations with various scenarios or improve your flight and landing skills in the free flight mode.
OVER 1.500.000 PLAYERS CAN'T BE WRONG!!!

AH-64 Apache is capable of conducting the full spectrum of operations from support to major combat in warfare and is still the ultimate among the military helicopters.

CrazyMikesApps.com - 4/5
iReviewT.com - 4/5
swipe4fun.com - 4/4 Excellent
"Apache 3D SIM is one of the most challenging games available on the iTunes"

If you need help with some mission or have any problem, please visit the Facebook page and ask there or email me. 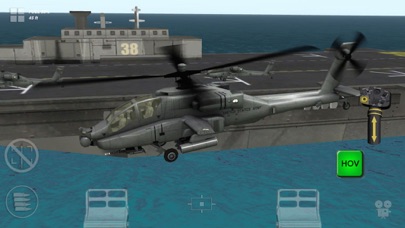 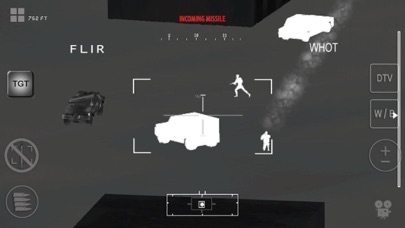 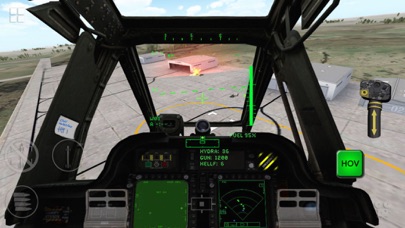 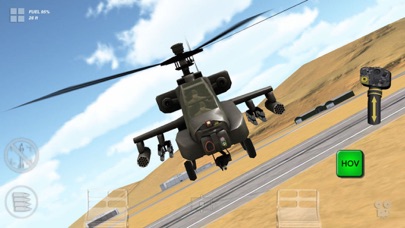 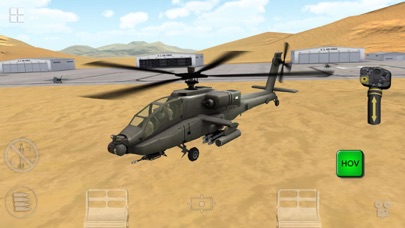