Galaxy Darts Night is the latest upgrade from the original Darts Night App. With over 2 billion games played so far we have expanded out into the solar system for this release. Download Galaxy Darts Night for free and join the world's largest act...
iOS
Tweet
Sonntag, 13. Dezember 2015, 20:57 Uhr

Galaxy Darts Night is the latest upgrade from the original Darts Night App. With over 2 billion games played so far we have expanded out into the solar system for this release.

Play against friends over the internet or Bluetooth connectivity or through pass-and-play in the room. Alternatively go head-to-head with the Galaxy Darts Night roster of 22 Players from Earth to beat, then and a further 8 of the best players from around the galaxy.

* NEW Career Mode, play against all opponents and unlock new aliens to play against!
* NEW Environmental effects for single matches, change the gravity, wind and rotation of the board.
* NEW 8 new alien characters to play against!
* NEW We have Collected all game modes and tournaments into a single game for the ultimate darts experience.
* NEW Added quick game option, allowing you to play a random opponent straight away.
* Play against Friends and anyone else in the world
* Play against Apple players, over 2.5m to play against
* 501 and 301. Play against the best and the worst of the Pub Players
* Pontoon. Super fast yet tricky to win, watch up for the Triple 7 sharks.
* Cricket game mode. Score as many 'runs' as you can before your opponent gets you out.
* Speed darts game mode. Score as many points as you can in one minute.
* Speed darts game mode. Complete 501 as quickly as you can.
* 41 flights to choose from
* Up to 24 Tournaments in total
* 30 Virtual Opponents from around the galaxy
* Listen to your own music while playing Galaxy Darts Night
* Two throwing styles - Classic for all you original Darts Night fans and Pro Mode

"This game is so realistic you can even hear the pub chatter" - THE SUNDAY TIMES
"This one really hits the bulls-eye" - THE SUN
"Simple yet addictive. One of iOS' secret gems" - VIDEOGAMER.COM
"Sporty or not, you are going to love this game" - LOWDOWN MAGAZINE
"Darts Night is one the best free sports games on iOS" - PIXELSPORT 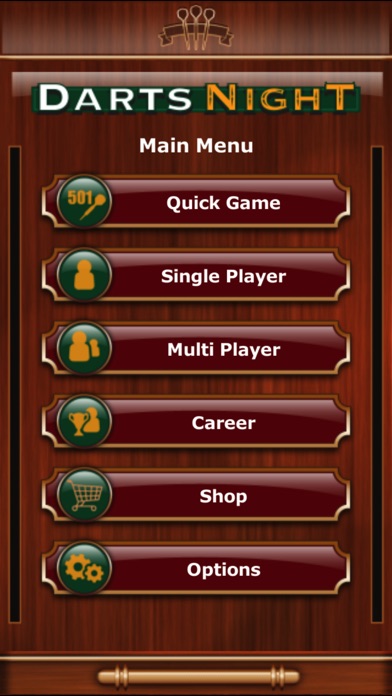 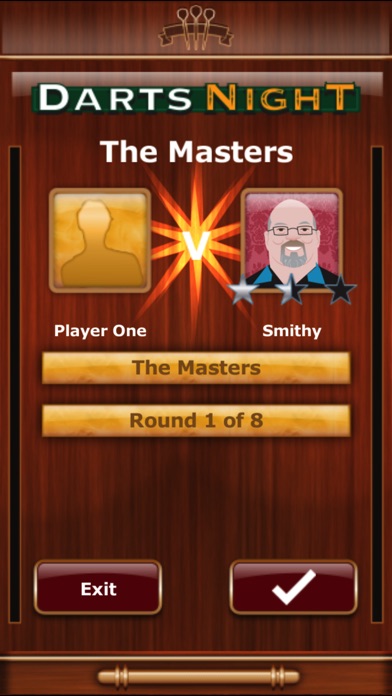 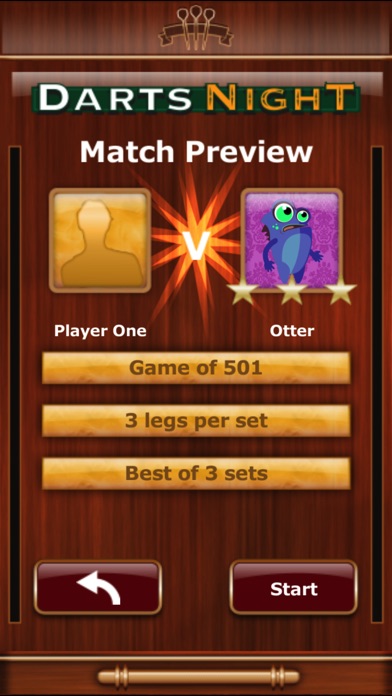 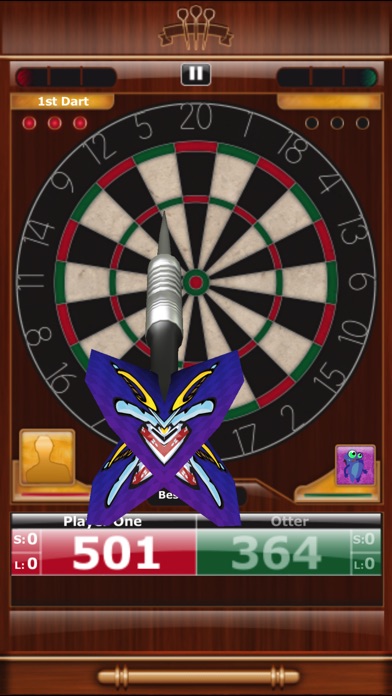 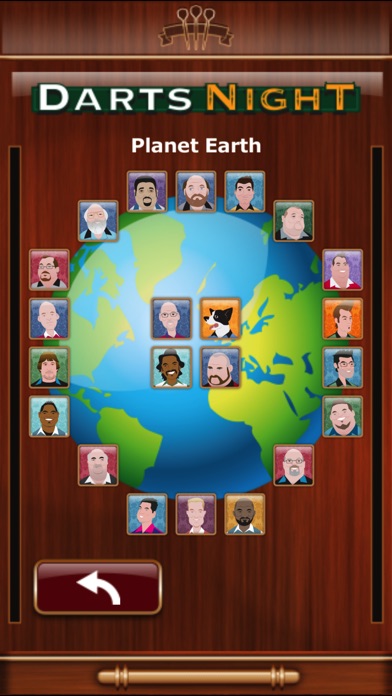 Free version has the full functionality of the paid version but only allows...

Pro Darts is the best Dart game available for the iPhone/iPod. Pro Darts...