***** 5 star award in Apps Magazine (August 2014) "Russ Bray will speak your name and work out the scores for you, and there are so many features here we cannot possibly cover them all. It is a brilliant and ambitious darts scoring solution in app form".

One hundred and eighty! Welcome to the official free version app from the 'Voice of Darts' Russ Bray. Russ is a world famous darts referee who has been scoring major professional Sky TV tournaments for 15 years.

In the app Russ referees your darts match in full including speaking your name, throws, total left, and shot-outs with his silky vocal tones exactly as he does on TV - you'll think Russ is in the room!

In this free version you can play matches starting at 201. Upgrade to the full version and get the best selling darts scorer with loads of extra features for a fraction of the cost of a standalone product!

Note: We want you to enjoy the app and get the most from it. If you have any issues or comments use the support link from within the app or via iTunes and we will get back to you within 24 hours. 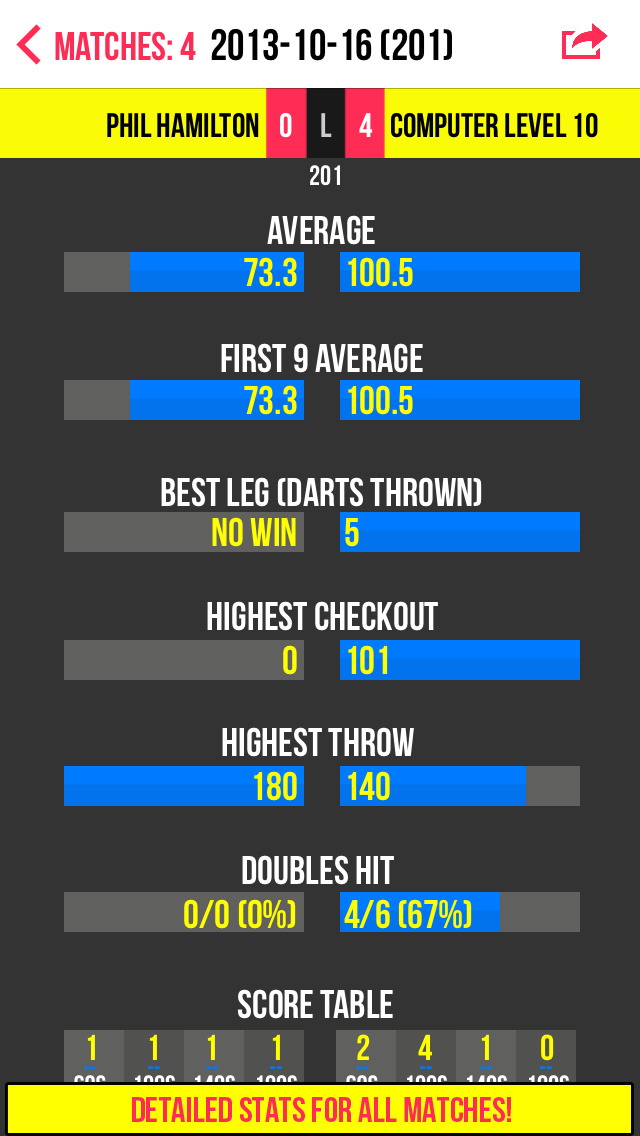 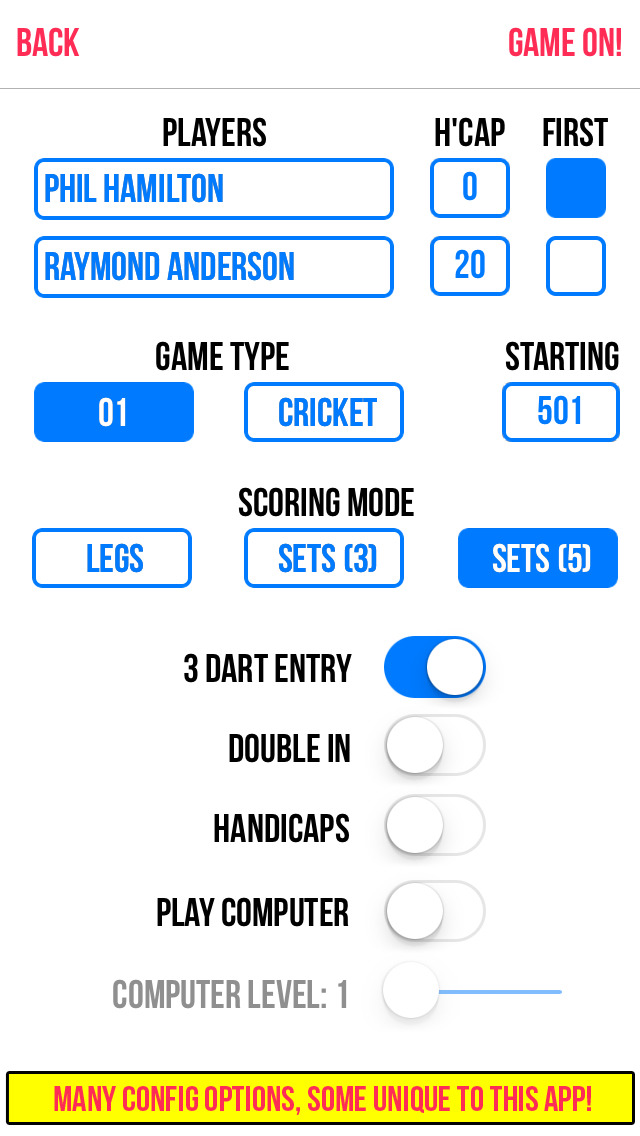 Free version has the full functionality of the paid version but only allows...

Keep score of your dart games with Dart Meister, the ultimate darts...