Stick Stunt Biker 2, the sequel to the smash hit Stick Stunt Biker (featured in the game of the year 2011 and 2012 categories) with more than 10 million players is now available! Bike fun and challenging tracks in different beautiful atmospheric locations and unlock various bikes like the chopper, the speed bike or even the hovering future bike. Avoid amazing obstacles while you master the tricky tracks, perform insane stunts and wheelies or relax while riding the chopper through spectacular landscapes.

Race against your friends with real-time multiplayer gaming, share your gameplay videos and compete against the world with the integrated leader board.

FEATURES:
• More than 60 beautiful designed tracks
• Get up to 3 stars on each track
• Fully physic enabled bike and physic enabled player for spectacular crashes
• Different unique amazing atmospheric locations, from relaxing landscapes to scary forests
• Various bikes to unlock including Speed Bike, Chopper, Police Bike, Future Bike, etc. each one with different physics and bike shocks
• Amazing obstacles to avoid including see-saw, carnivorous plants, traps, oil barrels, destructible glass, elevators, etc.
• Get achievements for special stunts
• Race against your ghost
• Race against your friends with real-time Game Center multiplayer support
• Directly compare to your friends and all other players with the builtin leaderboard
• Directly record your gameplay and share your best rides or crashes with your friends on Facebook, Youtube or Twitter
• Tilt or button control, whichever you prefer

In App Purchases are optional only, no purchase is required to complete the entire game or get additional bikes. You can unlock everything by just progressing through the game

Take a look at the Stick Stunt Biker 2 Trailer : http://www.youtube.com/watch?v=1dED3bfAl8Q

Feel free to post your ideas, we will try to implement them as soon as possible
Thank you very much for all your support and interest in our games! We would love to hear your suggestions! 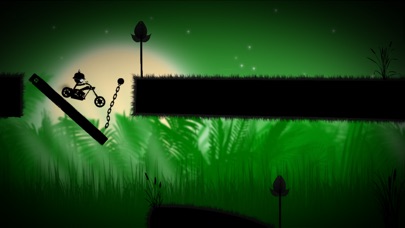 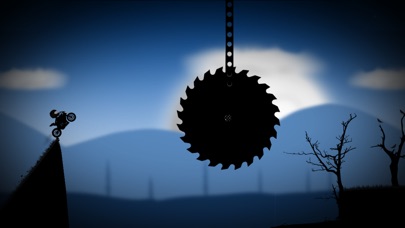 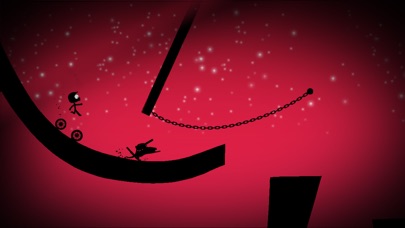 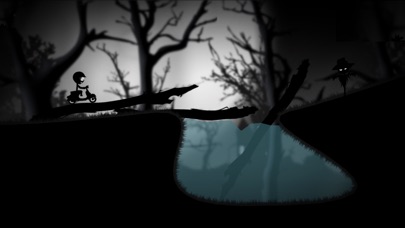 Quickly jump over and roll through obstacles, as fast and as far as you can. ...