10 GREAT THINGS YOU CAN DO WITH TRANSIT:
1) See real-time arrivals for nearby buses and trains instantly upon launch.
2) Watch your transit vehicle approaching on a map in real-time*
3) Compare options with powerful A to B trip plans using real-time data.
4) Launch GO for step-by-step navigation when you’re on an unfamiliar route or want to nap/read/space out.*
5) Receive departure alarms and stop notifications as well as prompts to pick up the pace in GO.*
6) Get push notifications if service disruptions will affect your commute.
7) View transit schedules and route itineraries—even when you’re offline!
8) Locate bike share stations, see the number of bikes available, pay for passes, and unlock bikes (in select cities).
9) Check ETA (and surge) for nearby Ubers, and book in two taps.
10) View availability and book cars with car2go and other local car-share services.

*continued use of GPS running in the background can dramatically decrease battery life.

5-STAR USER REVIEWS
“Your app was the deciding factor in selling my car”
“Blows Google Maps out of the water.”
"Probably the best thing on my phone, no joke."
“The head of our local transit agency recommended this app over the one her agency created.”
"Truly ingenious work here. Honestly, these guys should be in charge of actual public transportation itself."

* Uses real-time predictions & vehicle locations for some or all routes.

Transit App also works in 50+ other cities around the world. View select cities below and the full list at transitapp.com 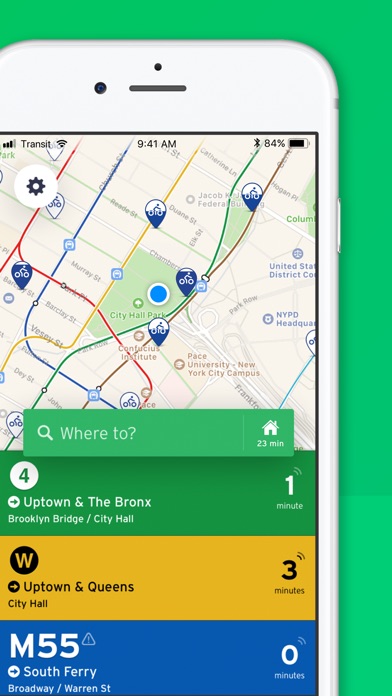 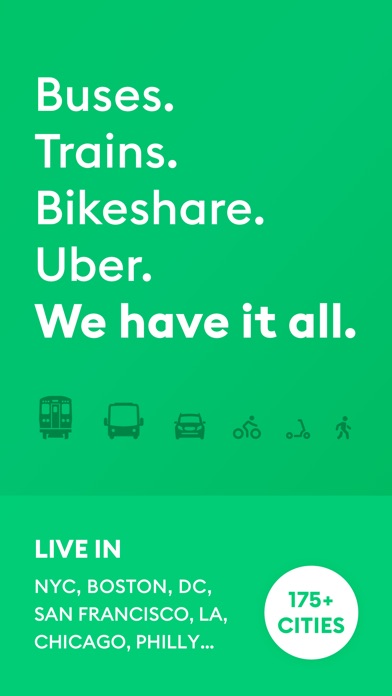 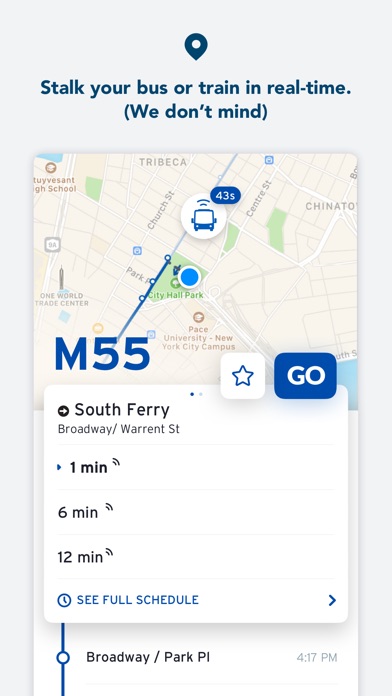 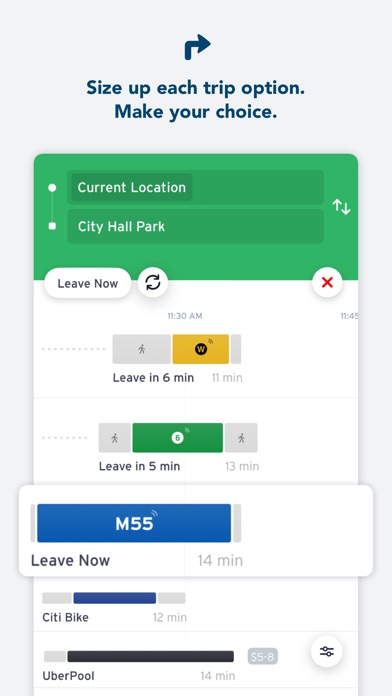 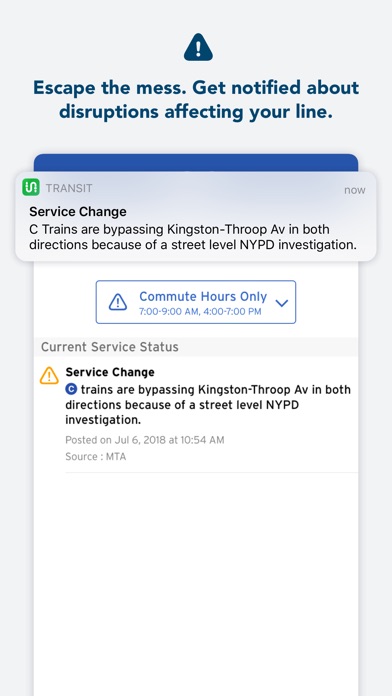 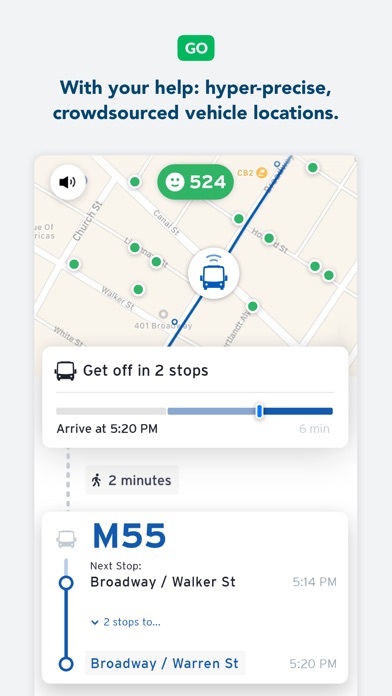 Via is the new smart, affordable & easy way to get around your city. Request...