"... In 1 week of using it I've saved 2 hours of debugging time. It's more than paid for itself. But I do a lot of perf mobile analysis."

GENERAL FEATURES
-View headers, status codes, timings, compression, POST values, query strings
-Displays time charts that break down the steps of each request (e.g. DNS Lookup, Connect, etc) and records their timings
-Works with HTTPS without having to modify security settings
-Examine byte for byte the data sent to and received from the web server
-View the textual or image content downloaded with each request
-Quickly find the underlying error code for requests that are failing to load correctly on a web page
-Supports both iPad and iPhone

LOG FILES
-Saves log files in a HWL (HttpWatch) and HAR (HTTP Archive) format that can be viewed in HttpWatch for Windows and other tools
-Share log files with users and customers who have the Basic App. Anyone can record a HWL file with the Basic app which they can then send you for full analysis in the Professional App
-Log files can be saved locally or attached to emails
-Transfer log files to your PC or Mac by connecting your device to iTunes and then copying from the files section of this app
-Fully Supports iCloud Drive on iOS 8 and later allowing easy access to files from other iOS devices, Macs and Windows PCs

INTEGRATES WITH OTHER APPS
-Open log files in the HttpWatch app from built-in apps like Mail or from third party apps such as Dropbox
-Open URLs in HttpWatch by using 'hwhttp:' or 'hwhttps:' custom URLs.. For example, this can be used to open the currently viewed page in Safari by prefixing the URL with 'hw'

BASIC EDITION vs PROFESSIONAL EDITION
The Basic Edition limits the information that can be displayed for a given URL. If the site uses HTTP or is in the Alexa Top 20 (e.g. eBay, google, twitter) or on httpwatch.com then no restrictions apply. For other sites only a limited amount of information is displayed - Result, Time and URL. 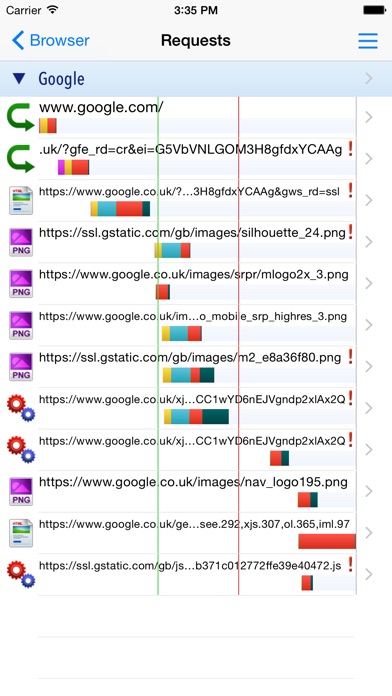 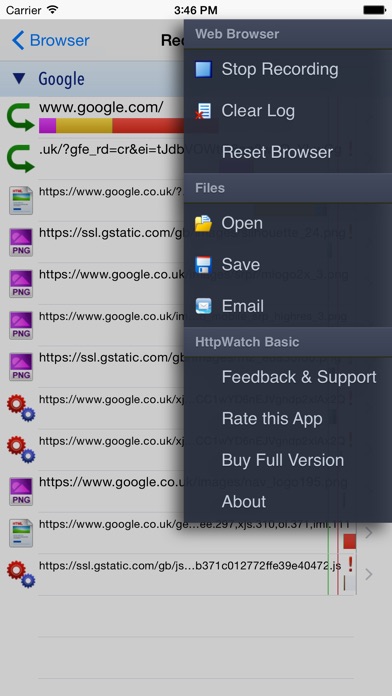 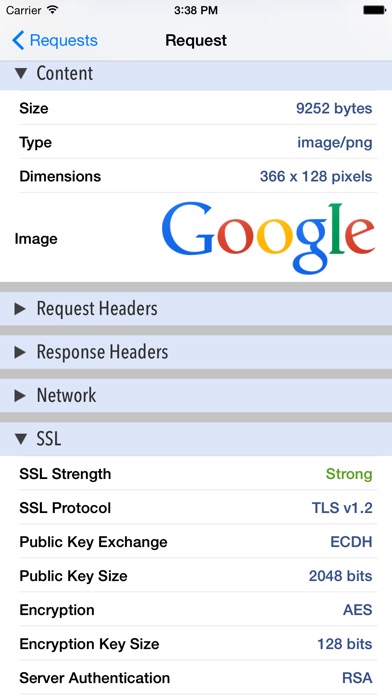 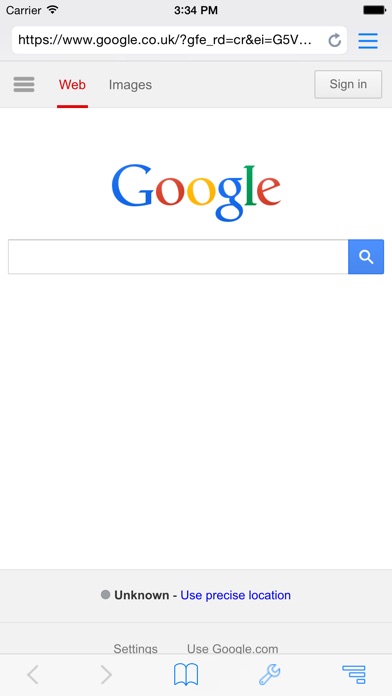 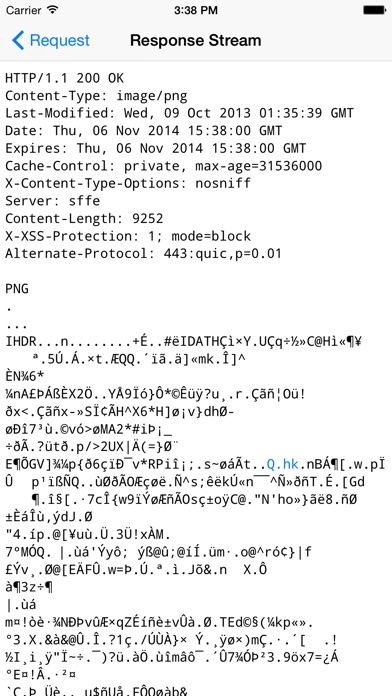 This app measures magnetic field using a magnetic sensor that is built into...